Your source for the latest health news

There are too many ailments that people suffer from and as a result, they require certain medications that are known to be successful in treating the condition. And even if medications are successful with the treatment of an ailment, there are often unpleasant side effects that come with it. 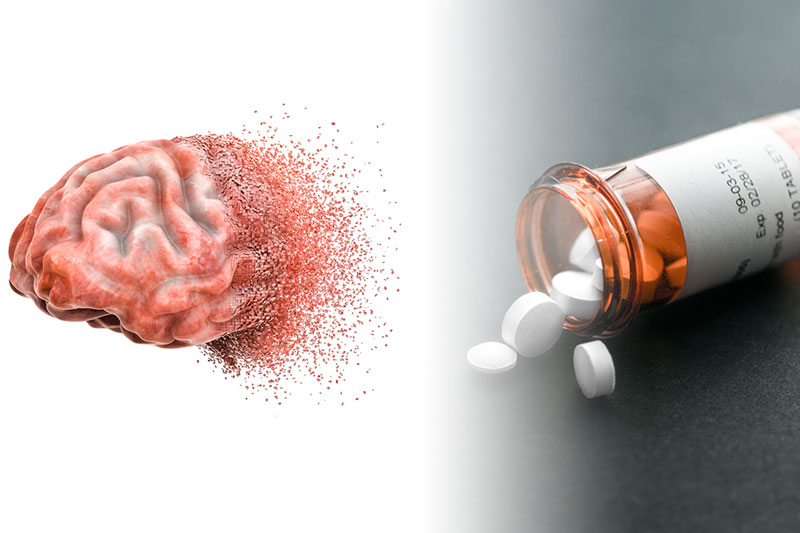 Anti-anxiety drugs such as Ativan or Xanax are in the benzodiazepine class as the job of the drug is to slow the brain down. When you are anxious, the neurons are moving fast. However, if they are slowed down from the drugs, you can exhibit dementia-like symptoms. And long-term use of anti-anxiety drugs can actually cause dementia later on. It is best to take them only when you must and to practice calming techniques such as meditation and deep breathing otherwise.

Get the best viral stories straight into your inbox!

The purpose of this website is to promote broad consumer understanding and knowledge of various health topics. It is not intended to be a substitute for professional medical advice, diagnosis, or treatment. All the information on this website is published in good faith and for general information purpose only. Always seek the advice of your physician or other qualified health care provider with any questions you may have regarding a medical condition or treatment and before undertaking a new health care regimen, and never disregard professional medical advice or delay in seeking it because of something you have read on this website. HealthyPoints.net will not be liable for any losses and/or damages in connection with the use of our website. read more >

Back to Top
Close