Your source for the latest health news

Parkinson’s disease is a brain disorder that can happen to anyone but for 10 to 15 percent of the population, it is genetic. The disease affects areas of the brain where it causes it to degenerate that control many motor commands of the body. 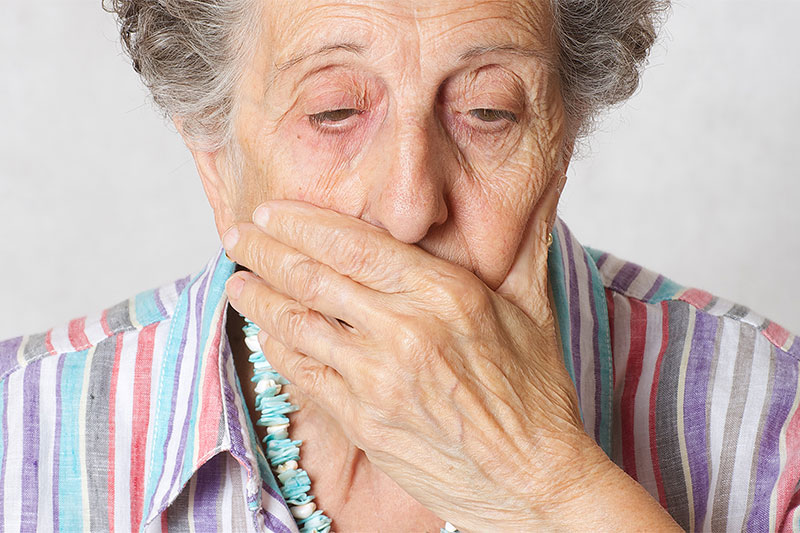 One common early symptom of Parkinson’s disease that you are familiar with is tremoring whereas the brain can no longer control stillness.

Get the best viral stories straight into your inbox!

The purpose of this website is to promote broad consumer understanding and knowledge of various health topics. It is not intended to be a substitute for professional medical advice, diagnosis, or treatment. All the information on this website is published in good faith and for general information purpose only. Always seek the advice of your physician or other qualified health care provider with any questions you may have regarding a medical condition or treatment and before undertaking a new health care regimen, and never disregard professional medical advice or delay in seeking it because of something you have read on this website. HealthyPoints.net will not be liable for any losses and/or damages in connection with the use of our website. read more >

Back to Top
Close